Ecology and Evolution of
Endangered and Invasive Species

Keystone species exert outsized influence over their ecosystems.  Colonization of predators and mega-herbivores outside their native ranges, or in new habitats where they already occur, can reconfigure food webs and ecosystem fluxes.  We study the impact of species introductions and range expansions including sea otters in kelp forests, river otters in mountain streams, trout in mountain lakes and hippos in South American lakes.  These studies help us to understand the roles of animals in their environment and how co-evolution among species affects community stability.

Tui Chub in the Eastern Sierras

The aquatic habitats of the Owens River Basin in California’s Eastern Sierra Nevada have experienced severe anthropogenic disturbance over the last century, including drastic reductions in habitat extent due to the siphoning of water for urban users in Los Angeles and the widespread introductions of predatory fishes to support recreational fisheries. Coinciding with these changes, three of the five native fishes of the basin are now critically endangered.

One of these native fishes, the Owens Tui Chub, has been driven to the verge of extinction by hybridization with a related subspecies. Hank Baker’s PhD research seeks to understand the ecological and evolutionary processes that promote the success of hybrids over the native fish, and how hybridization affects species interactions in the ecosystems they inhabit. He uses comparative surveys of natural populations, mesocosm experiments, and genomic approaches to answer these questions. The genomic work is part of the California Conservation Genomics Project, which seeks to build the most comprehensive genomic data set ever assembled to improve conservation of California’s biodiversity. 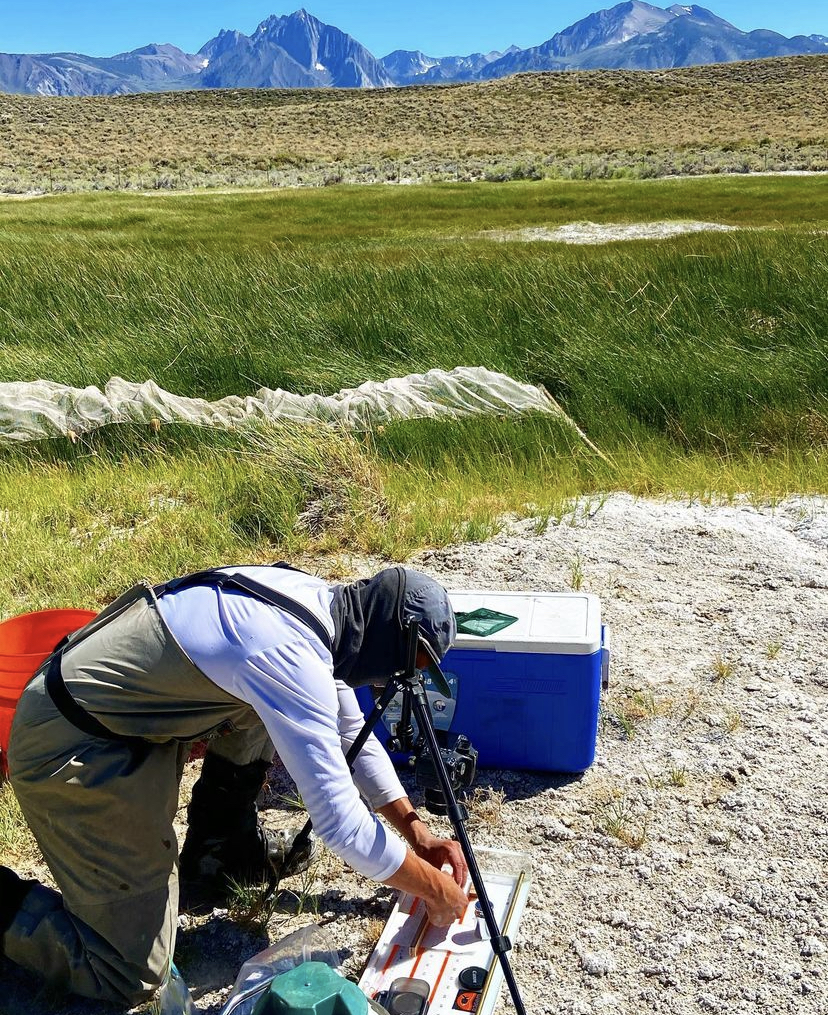 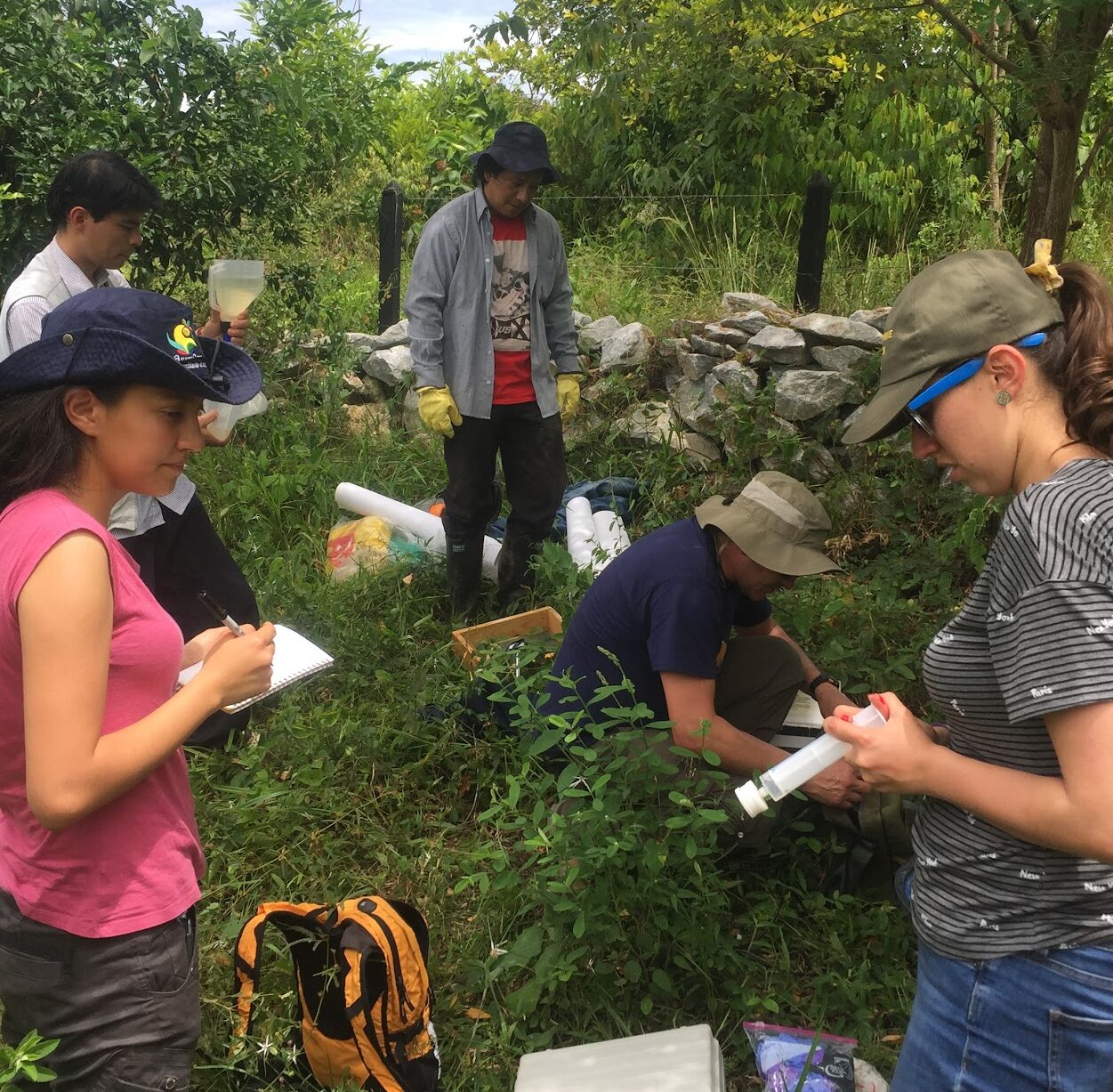 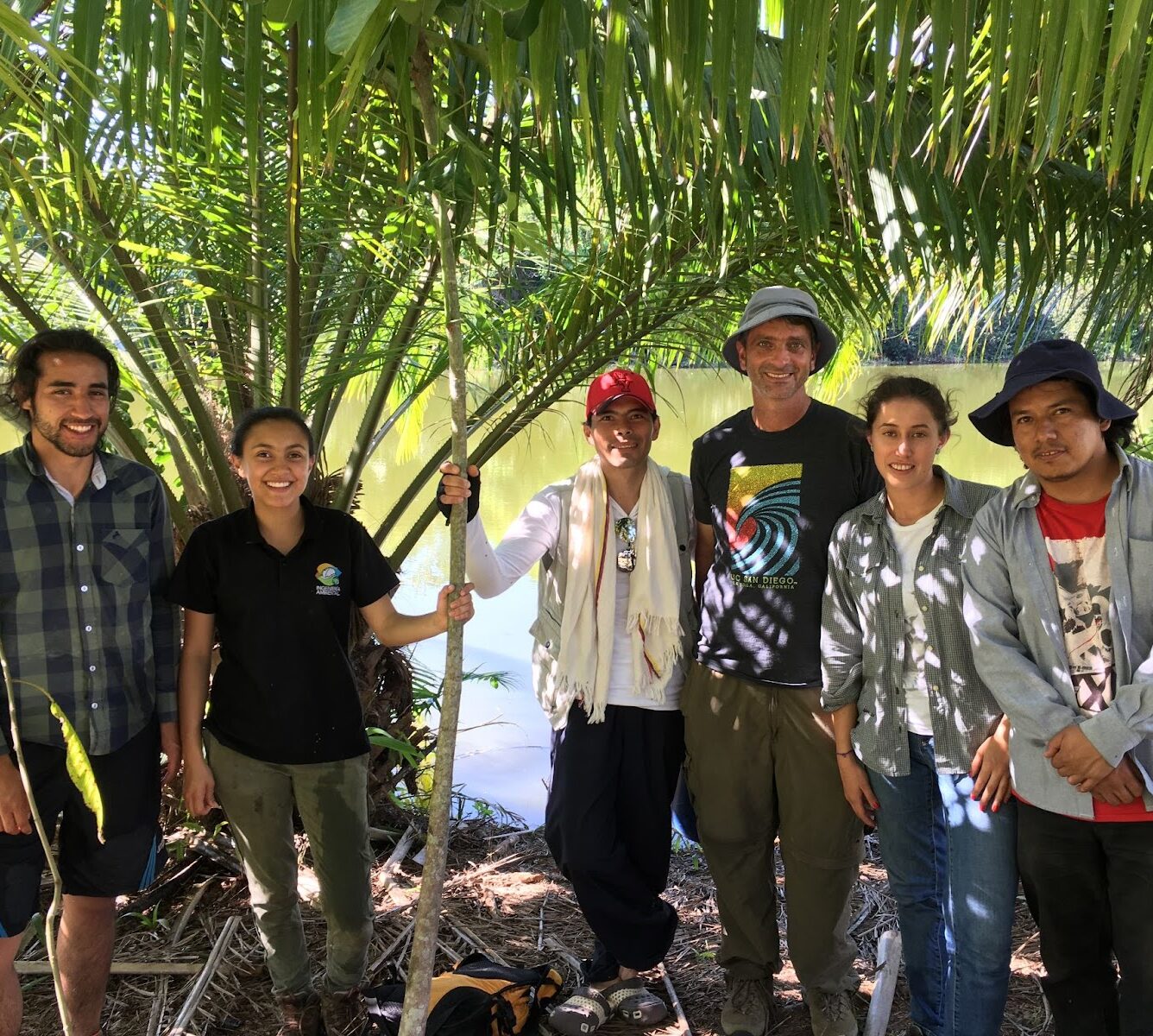 The world’s largest invasive animal, the common hippopotamus, is running amok in Colombia, South America. Options for controlling its expansion are limited by its charismatic appeal around the world and value as a local tourist attraction. We are collaborating with Colombian scientists to estimate the ecosystem and social role of hippos in the Magdalena River watershed.

The recovery of threatened sea otter populations and its impact on coastal shellfish and finfish populations is another example. Otters reduce catches of prized invertebrates like urchins, clams and crabs, but create habitat for fishes by promoting kelp forest expansion. Ed Gregr estimated a net positive impact of otter recovery due to the value of fisheries, tourism and carbon uptake that exceed the loss of shellfish.

The upward expansion of river otters from the Central Valley to the Merced River in Yosemite Valley, starting in 2014, represents colonization of new habitat by a native species. Otters may impact exotic species like crayfish, native (Sacramento Sucker and Rainbow Trout) and exotic (Brown Trout) fish, and endangered frogs and turtles. Stephanie Li and Stefan Samu are studying the role of river otters in the Merced River and Yosemite Valley.

High elevation lakes in and around Yosemite National Park were historically fishless, but many were stocked with trout to support recreational fisheries. Trout have pronounced effects on lake communities, changing the composition and size structure of the invertebrate assemblages, and the local extirpation of some amphibians. Our research studies these effects of trout and how they interact with other environmental factors to structure lake food webs. We use surveys and long-term sampling of natural populations to identify trends in space and time, and use mesocosm experiments to test the mechanisms driving these trends.